Create an Account - Increase your productivity, customize your experience, and engage in information you care about.

City Attorney oversees the legal affairs of the City. On a daily basis the City Attorney participates in the following activities: 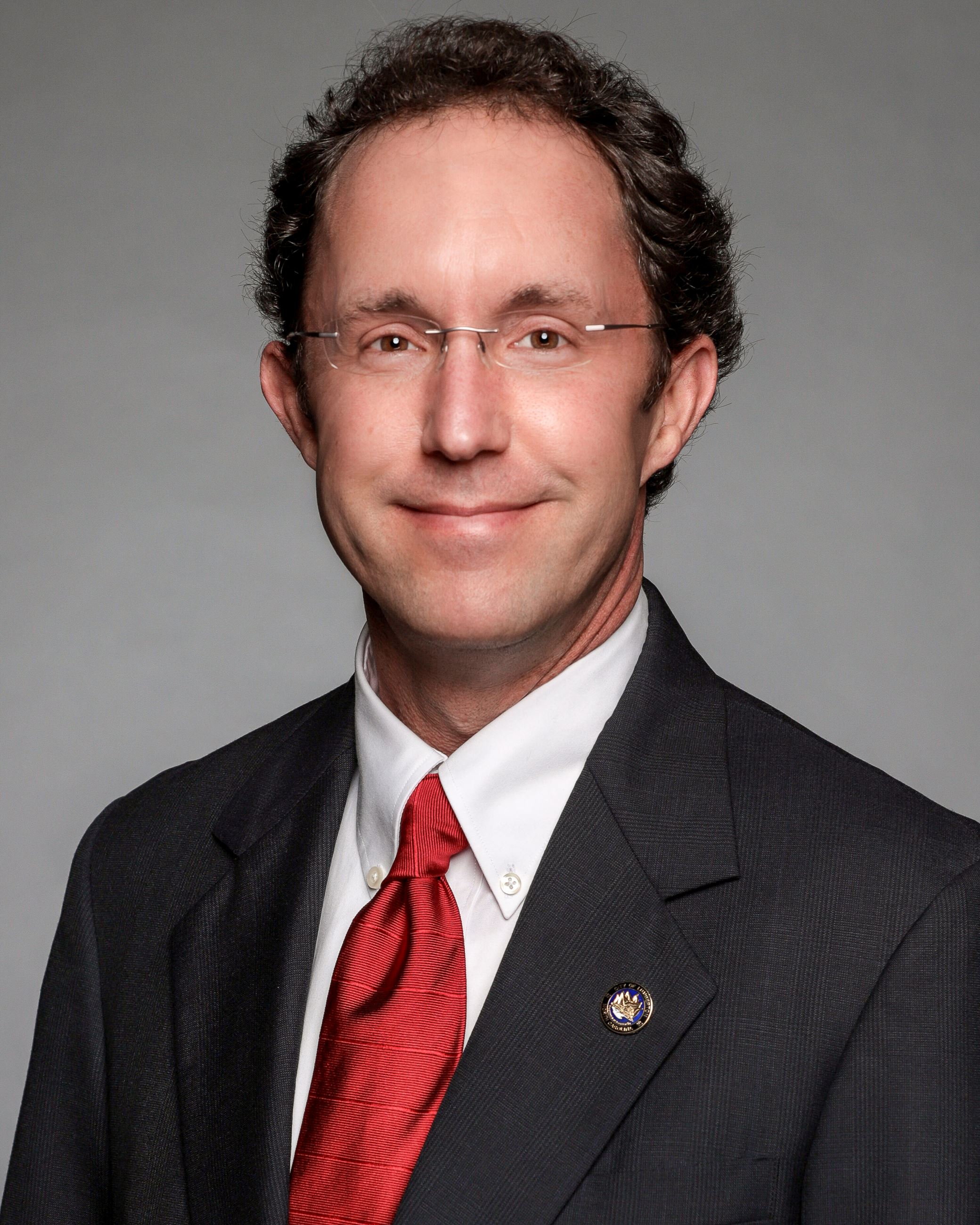 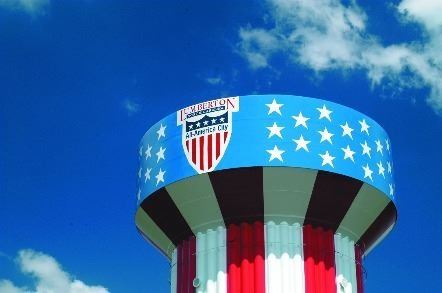