Create an Account - Increase your productivity, customize your experience, and engage in information you care about.

The Mayor is the chief elected official of the City of Lumberton. The Mayor is elected at-large for a 4-year term. 4-year terms were first authorized by an Act of the North Carolina General Assembly in 1971. The next 4 mayoral elections are scheduled as follows:

The Mayor is the presiding officer of the Lumberton City Council but does not vote, except in the case of a tie vote, and has no veto power. The Mayor appoints members to various municipal boards and commissions, issues special proclamations, meets with citizen groups and individuals, meets with business and industrial groups, and represents the City at various local, state, and national meetings. The Mayor also serves as the City's Chief Ambassador, meeting with visiting dignitaries and business representatives, and plays an important leadership role in the development of municipal policy.

The Mayor's position is part-time, although the responsibilities and authority are administered in a full-time capacity. The Mayor has no administrative staff, but is supported by staff in the City Manager's Office, City Attorney's Office and other departments as needed. The office of the Mayor is located at City Hall. 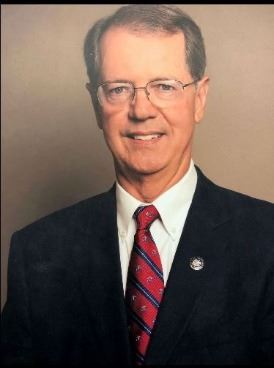